The goal of the ESPOSA project was to develop new technologies for small turbine engines up to 1000 kW for the needs of Local Air Transport (SAT – Small Air Transport) as well as for applications in General Purpose Aviation (GA – General Aviation) or in unmanned aerial vehicles (UAS – Unmanned Aerial Systems). The project dealt with propulsion systems that will increase efficiency, improve safety and reduce pilot workload.

The ESPOSA project dealt with turbine engines with power of:

The 160-250 KW drive unit has been tested on demonstrators – research platforms:

The project is implemented under the 7th Framework Program of the European Union. 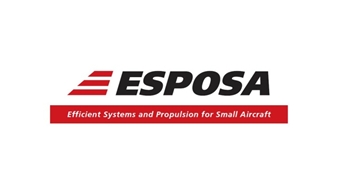 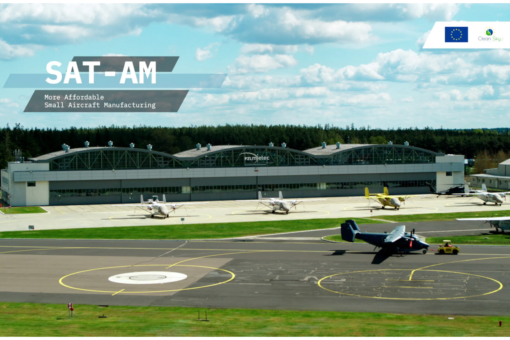 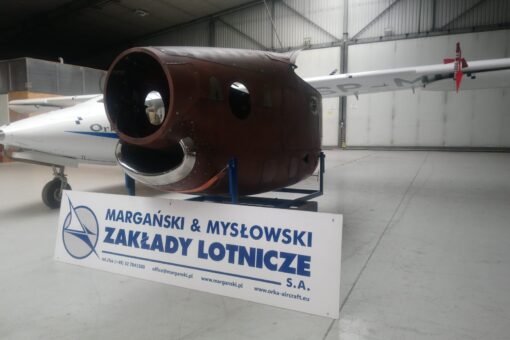 European research project SAT-AM – the next stage of work